One of the historical places where tobacco is grown is Cuba. This is where Columbus’s crew, landed on the island on 28 October 1492, saw for the first time the leaves being smoked by the local population. A tobacco valley in Cuba has had the honour to be enlisted among the UNESCO heritage sites since 1999. The United Nations agency recognized the exceptional karst landscape of Viñales Valley, where traditional methods of agriculture (notably tobacco growing) have survived unchanged for several centuries. The region also preserves a rich vernacular tradition in its architecture, its crafts, and its music, linked to tobacco production. 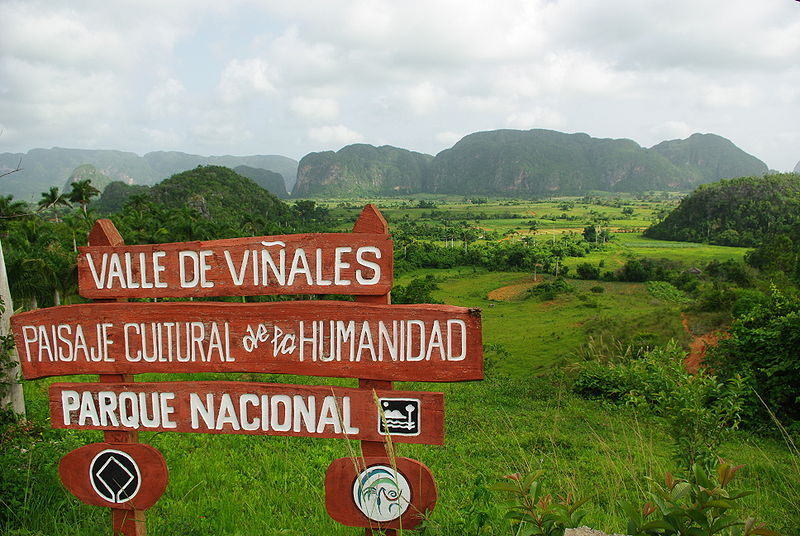 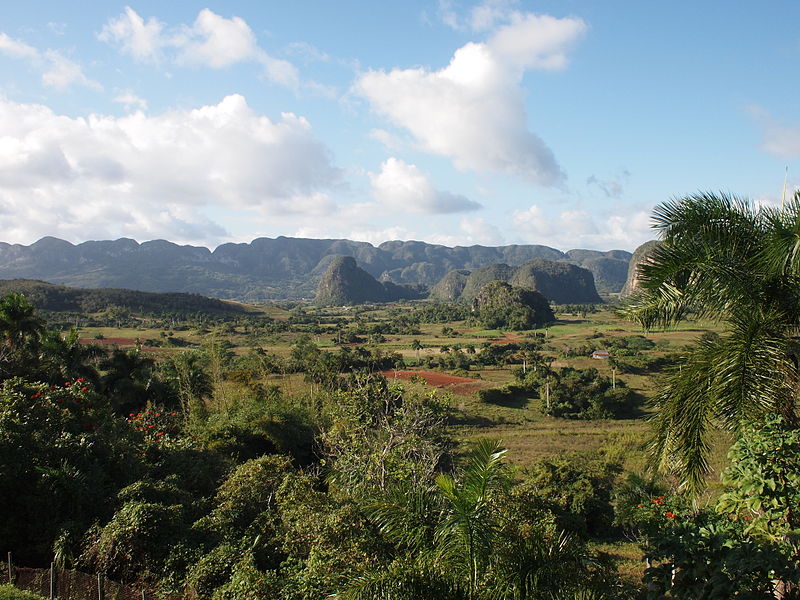