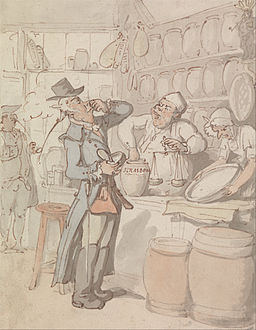 Tobacco is mainly known as a product to be smoked or to be chewed. In some countries of Norht-Africa the habit of sniffing tobacco still is in fashion, while in Europe, where it was very popular until the second half of the XIX century it is no longer practiced.

The consumption of tobacco has also some positive results, as demonstrated by various studies on the nervous system which conclude that smoking reduce the prevalence of the Parkinson and of the Alzheimer diseases. Without wanting to enter the debate, it seems correct to inform who is interested in tobacco about the less known aspects of tobacco, which can help explain the huge success of this plant during centuries.

Tobacco also has several different uses which have to be better studied as they allow very interesting industrial developments, especially in a moment such as this when innovative scientific research and the use of alternative raw materials has such an important role to reduce the economic crisis.