Città di Castello lies on a slight slope in the middle of the rolling Umbrian hills and is the most important and populated town of the High Tiber Valley, in the Province of Perugia. Known as Tifernum Tiberinum during Roman times, it now comprises over 40,000 people. It became a free commune around the 12th century with its own laws and a large territory (from Cortona to Mercatello, from Borgo San Sepolcro to Urbania), but later Città di Castello struggled because of the contrasting ambitions of the Pope and the Holy Roman Empire and the feudal Vitelli family. During the troubled years of the 15th and 16th century the Vitelli family had a considerable weight on the economic development and in the political life of the town. The Vitellis were patrons of the arts and warlords, strongly tied to the Medici family in Florence, and they built several beautiful palaces in Città di Castello. For these buildings they called the most important artists of the Renaissance, such as the painters Raphael (Raffaello Sanzio) and Luca Signorelli.

Città di Castello, which is one of the most important towns in the history of tobacco production in Italy, is also the birthplace of the Città del Tabacco (Tobacco Towns) Association, which saw the light at the beginning of 2008 with the aim of developing the network of the areas where tobacco historically played a great role. Initially structured in three areas, Northern, Central and Southern Italy, its objective is to include all municipalities, organizations and public and private individuals which are connected to tobacco. In Italy there are about 500 municipalities where tobacco is grown, with a history often dating back nearly 500 years.

NOMISMA “THE SOCIO-ECONOMIC VALUE OF RAW TOBACCO IN THE EU” 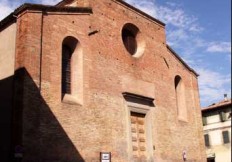 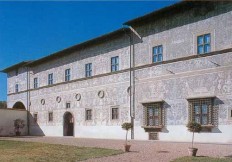 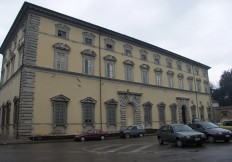