Several scientists and all smokers maintain that smoking helps concentration. If it is true that smoking supports better thinking, how would the world have evolved if many famous people had not smoked?

What would world history be like if Churchill, Roosevelt and Eisenhower had not smoked ?Would the Italian resistance have achieved its target of fighting fascism and Nazism if Alfredo Pizzoni, Edgardo Sogno and the Allied General Maitland Wilson had not smoked together? Would the fight against communism have taken a different turn if Vaclav Havel and Lech Walesa had not smoked? Would post-war Germany have become a great European power if some of her major statesmen such as Helmut Schmidt, Helmut Kohl and Gerhard Schroeder had not blown smoke all the time? Would life have been easier for John F. Kennedy if he had not enjoyed cigars?  Where would science be if Thomas Alva Edison, Sigmund Freud, Alexander Fleming, Albert Einstein had not smoked?

And what would the silver screen industry produced if mythical directors such as René Clairm, John Ford, Jacques Tati, Alfred Hitchcock, Billy Wilder, Luchino Visconti, Ernest Lubitch, david Lean, Akira Kurosawa, Ari Kaurismaki, Pupi Avati had directed without being surrounded by a cloud of smoke? And would we have loved differently if Laurel and Hardy, Buster Keaton, Charlie Chaplin, Groucho Marx and Totò had never been seen with a cigarette in their mouth?

All these people who loved smoking represented ideals in which we firmly believe, they fed our dreams and form the basis of our culture and of our freedom. 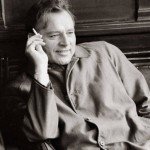 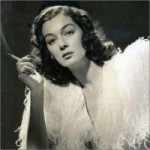 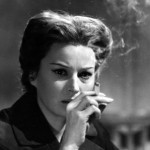 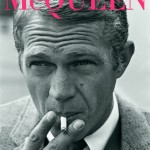 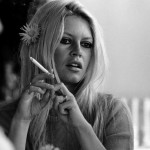 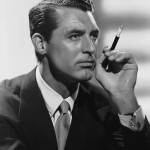 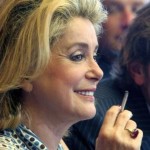 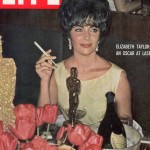 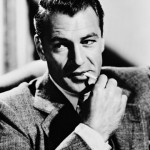 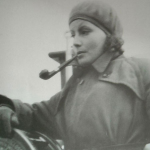 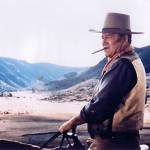 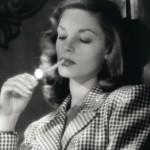 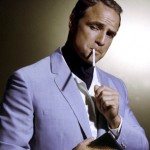 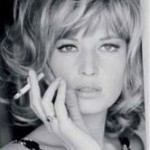 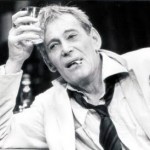