Tobacco is such a part of our life that the great art of the 20th century, the silver screen, has given us unforgettable characters who smoke, are nice, charming, heroic, romantic, real people, and who have made entire generations of men and women dream.

How would it be possible to imagine characters such as Holly Golightly (Audrey Hepburn) without her long cigarette-holder in “Breakfast at Tiffany’s”, Rick Blaine (Humphrey Bogart) without a cigarette in “Casablanca”, Jett Rink (James Dean) without his halo of smoke in “Giant”, Henry Gondorff (Paul Newman) without a cigar in “The sting”, 007 (Sean Connery and his successors) without a cigarette in the various 007 movies, Lola-Lola (Marlene Dietrich) without her voluptuous smoke rings in “The blue angel”, the seductive Concha Perez (again Marlene Dietrich) in “The devil is a woman”, Juror 8 (Henry Fonda) fighting for the life of a boy with endless cigarettes in “Twelve angry men”, Captain Keith Mallory (Gregory Peck) at war with the Nazis without the support of nicotine in “The guns of Navarone”, the charm of Rhett Butler (Clark Gable) without a cigar in “Gone with the wind”, the wonderful cow-boy John Wayne without a smoke in his several movies, the imposing presence of the Prince of Salina (Burt Lancaster) without a cigar in “The Leopard”, the light-hearted charming dentist Julian Winston (Walter Matthau) in “Cactus flower” or the captivating Nick Naylor (Aaron Eckhart) without the tobacco world in “Thank you for smoking”…. And how could the charming story of Princess Anya (Audrey Hepburn) in “Roman holidays” develop without the role of cigarettes and a lighter? Would the love between Harry Street (Gregory Peck) and Cynthia Green (Ava Gardner) have been less passionate without cigarettes in “The snows of Kilimanjaro”? Also the baddies Alain Delon in his various gangster roles and Clint Eastwood in the spaghetti-western are unthinkable without a cigarette or half a cigar. And how is it possible not to laugh in front of the dark plots of the Sicilian aristocrat Ferdinando Cefalù (Marcello Mastroianni) in “Divorce, Italian style” or in front of Gary Schofield (Robert Carlyle)’s desperate resolution to go “The full monty” ?

Some timeless myths of the silver screen have been smokers: the light-hearted Cary Grant, the charming Gary Cooper, the stony Marlon Brando, the cheeky Steve McQueen, Peter O’Toole with his deep blue eyes, the exceptional Richard Burton, also married to another charming smoking star, Elizabeth Taylor. From her to other wonderful actresses with a halo of smoke: the glacial Greta Garbo who even smoked the pipe, the explosive Rita Hayworth, the cat-like Lauren Bacall, the witty Rosalind Russell, the timeless Catherine Deneuve, the supersexy Brigitte Bardot, the Italian beauty Silvana Mangano, the dreamy Monica Vitti…… 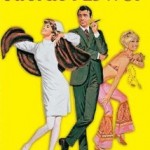 “Dr. no” directed by Terence Young 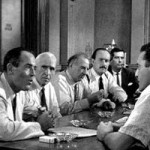 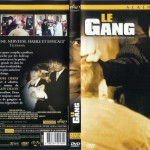 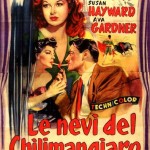 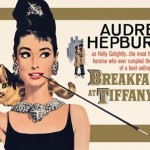 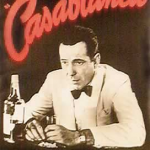 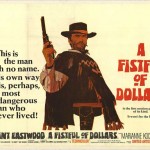 “A Fistful of Dollars” directed by Sergio Leone 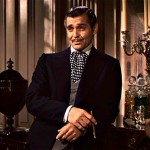 “Gone with the wind” directed by Victor Fleming 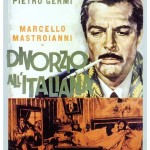 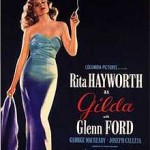 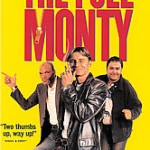 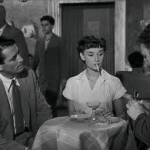 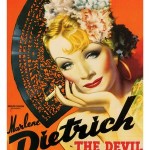 The devils is a woman directed by Josef von Sternberg 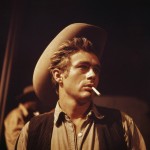 “The Giant” directed by George Stevens

“The guns of Navarone” directed by J. Lee Thompson 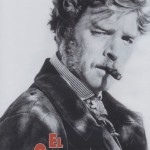 “The Leopard” directed by Luchino Visconti 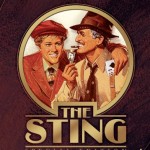