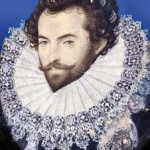 In 1618 Sir Walter Raleigh marched towards the scaffold holding in his mouth a smoking pipe. 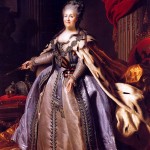 The origin and the use of the band which is wrapped around the most refined cigars is said to date back to Tsarina Catherine the Great of Russia (1729 -1796). In order to avoid to stain her fingers when she smoked the cigars that she received as a gift she had a small silk band made to be wrapped around them. 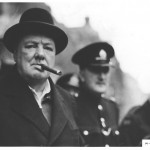 Winston Churchill used a peculiar technique to silence his opponents in Parliament. When a member of the opposition started a long and effective speech, Churchill used to light a cigar and he never tapped the ash. The ash became longer and longer and in the end all Parliament was mesmerized watching Churchill to see when the ash would fall and did not listen to the speaker any more. Years later Churchill confessed that he used to insert long hatpins in the cigars to ensure that the ash would not fall.

The myth that habanos cigars were rolled on the thighs of virgin young women derives from the Cuban women’s habit to lay the tobacco leaves to be wrapped on their legs. 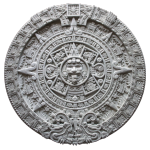 In the Aztec culture of the 14th century the tobacco plant was often used as a symbol on the banner of midwives and women doctors.